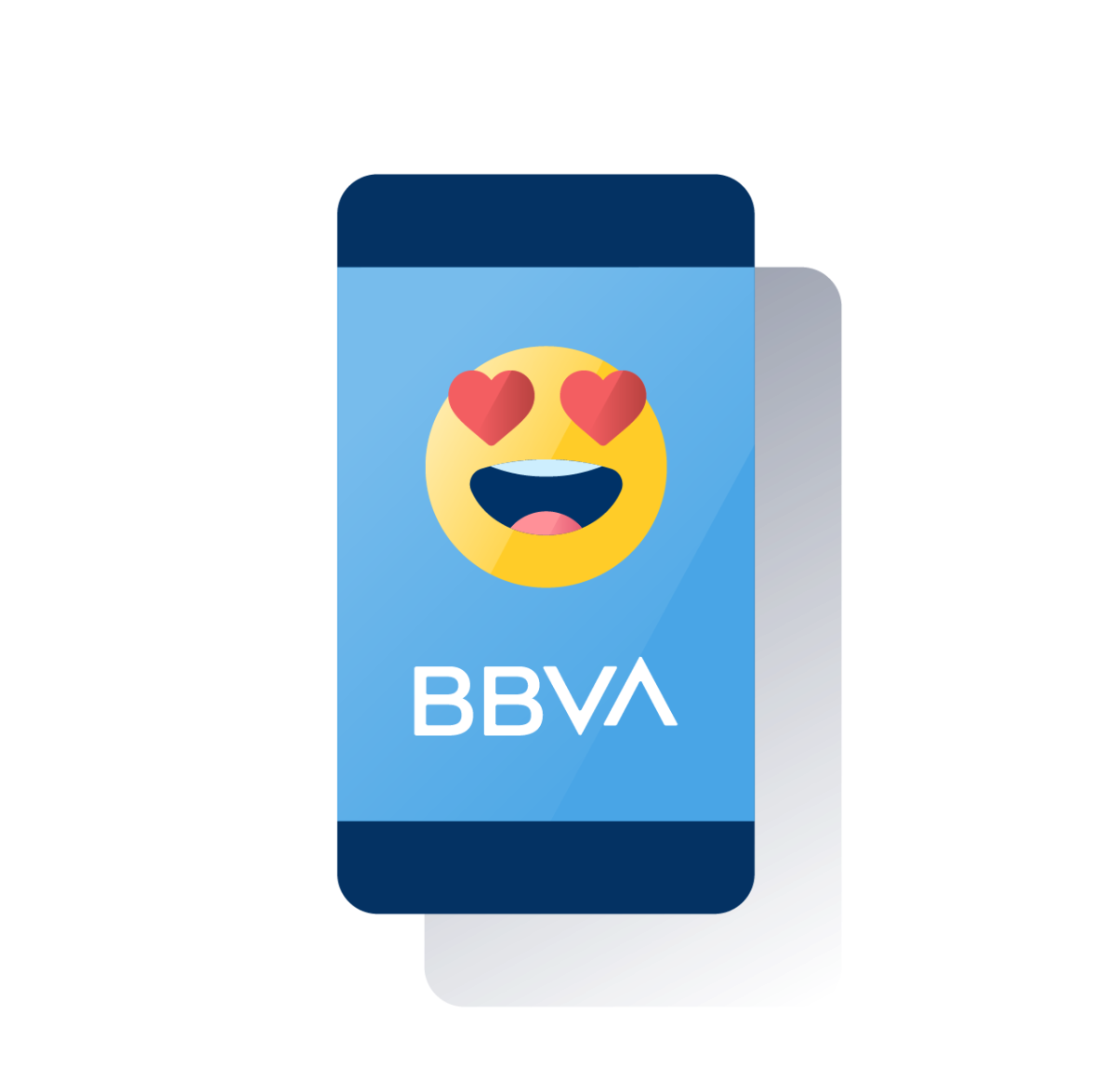 What is Electric Vehicle Day?

Electric Vehicle Day celebrates how important electric cars are to expanding sustainable mobility (worldwide), as well as the positive impact sustainable mobility has on preserving the environment (thanks to the lower emission of greenhouse gases into the atmosphere). This holiday was created by ABB and Green TV in 2020.

When is Electric Vehicle Day?

World Electric Vehicle Day was held for the first time on September 9, 2020, with this date being set for future observances of this day.

Who invented the electric vehicle?

While the electric vehicle is, for us, a relatively new product, its origins date back two centuries. In 1827, Ányos István Jedlik brought the first electric motor to life, around which he later built a small vehicle. Five years later, in 1832, Robert Anderson created his own electric car with a battery, the only problem being that it could not be recharged. It wasn't until 1880 that the first rechargeable batteries were invented, which led, in 1899, to the creation of a new model that implemented them. These first few attempts served as a starting point for all those who, ever since, have worked to evolve the electric vehicle, as well as to create and develop charging stations, eventually leading to the technology we enjoy today.

What are the characteristics of an electric vehicle?

Electric vehicles, which have their own day on September 9, are characterized by:

How can I finance the purchase of an electric car?

To promote the purchase of an electric car, BBVA offers its customers its Eco-Car Loan, which lets you request up to €75,000, repayable over 8 years, from bbva.es or the BBVA app.

With the BBVA online loan calculator, you can calculate the conditions of the financing you need. In only 3 minutes by choosing the amount and the term.
Start

An electric vehicle charging station is used to recharge the battery of an EV. There are several types:

The main financial grant when buying an electric car is the Moves III Plan. Through this plan, people who want to purchase any electric car model will be eligible for a discount (which varies based on a number of factors), making their purchase more affordable. In addition, BBVA offers an Eco-Car Loan to make this purchase even easier.
Footer