If are thinking in buy a house, have the mortgage that adapts to you.
More information
Branches and ATMs BBVA Newsroom
Access Access
Become a customer

What is the IBAN CODE?

The IBAN code (International Bank Account Number) is an alphanumeric code formed of 4 digits, which are added to the start of the 20-number bank account. It is used to identify any bank account, unify different national indicators and standardize transfers between banks in the European Union.

The elements of the IBAN allow for details of the account's country of origin and the institution to which it belongs to be quickly identified, among other things.

In Spain, the IBAN code is formed of 4 digits: two letters (ES), which indicate the country of the account (Spain), and two check digits. These four digits go before the twenty customer account code digits.

The IBAN code is used in SEPA countries (Single Euro Payments Area), which consists of the 28 countries of the European Union and Iceland, Liechtenstein, Norway, Switzerland and Monaco. 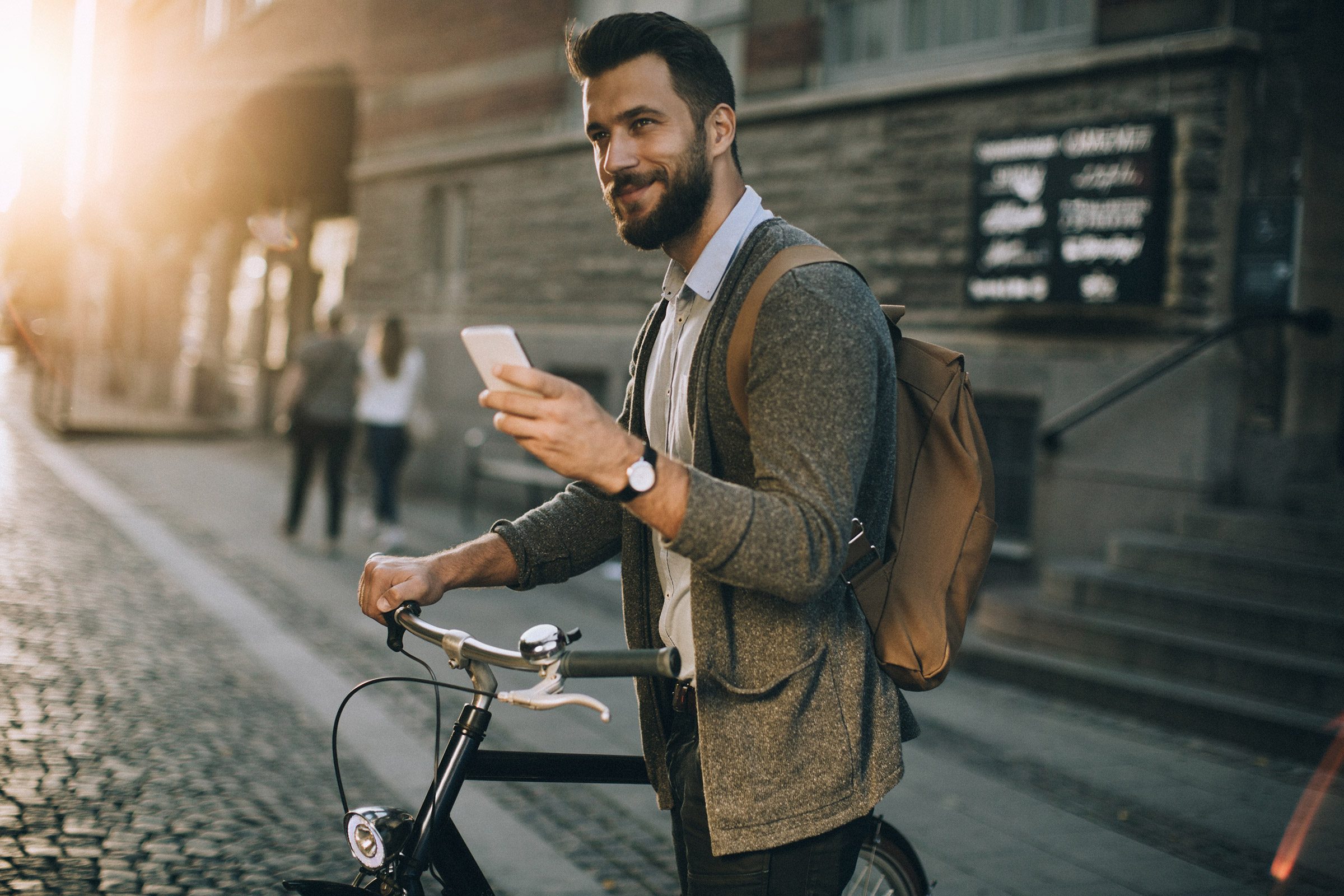