We will by your side before, during and after you have your baby

Ensure your household finances are in good shape

When you have a child, you are faced with a new concern: ensuring your financial future against any unforeseen event. All parents want their children have the financial solvency that will allow them to live comfortably if a situation arises that significantly reduces household income. You can guarantee that solvency in a number of ways: life insurance, accident insurance, pension plans or wills.

Life insurance is a financial savings instrument intended to guarantee the protection of family members or whoever is chosen by the policyholder in the event of death. Therefore, taking one out is one of the best ways of ensuring the future financial stability of your children and family members.

If you already have a life insurance plan, it is important that you check the conditions to make sure it covers your children under all circumstances. You might also want to consider whether it is worth extending your life insurance to both parents, if it only covers one, to have broader coverage and therefore guarantee your children's financial future whatever happens.

BBVA offers the possibility of taking out a series of life insurance products that not only guarantee a financial pay-out to family members in the event of the policyholder's death but, depending on the type chosen, can offer up to six coverages overall:

Another way of guaranteeing the financial stability of your children is by taking out accident insurance.

This is insurance that cover various circumstances established in the policy, such as total and permanent incapacity or death. It also indemnifies the insured party if they are hospitalized after an accident. This way, the recovery period will not harm the family finances and you won't be overwhelmed by outgoings while you are unable to work (since your salary will be partly but not fully covered by Social Security).

Death coverage is divided in three subcategories, which in turn offer different indemnities:

Although a pension plan is a financial savings product intended to boost state retirement pension, it can also be used to guarantee the financial stability of your children. This is because a pension plan you can be redeemed in the following instances:

It is most notably in this last instance, of death of the pension holder, where it is most useful to secure the financial future of the children. In the event of death, the pension plan beneficiaries are those appointed by the pension holder. If no-one is allocated, they will be the legal heirs, namely the spouse and children. Nevertheless, when taking out a pension plan it is advisable to include your children as beneficiaries in the event of your death, as way of ensuring that they receive the money. 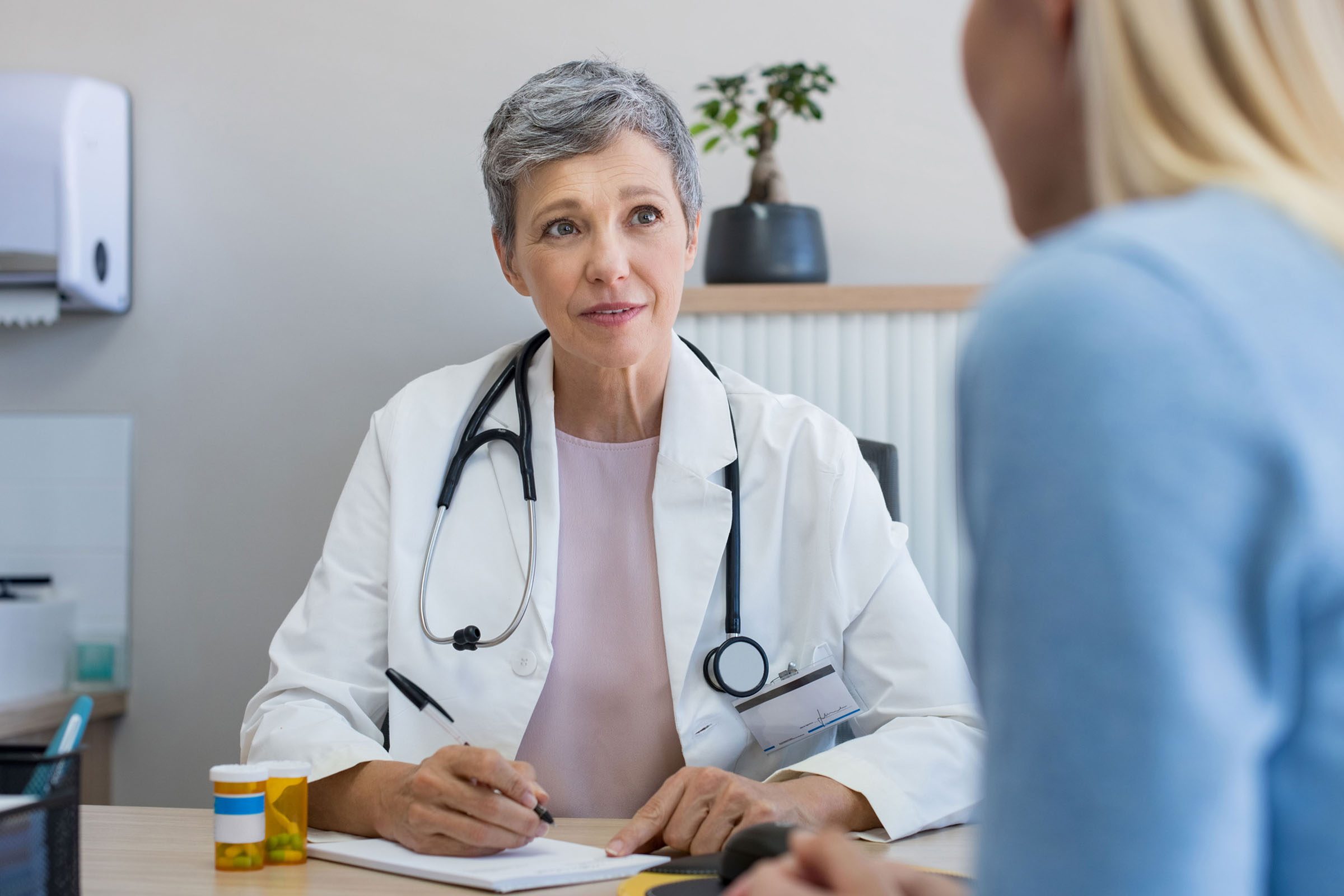 Will: characteristics, advantages and types

Writing a will is one of the more common and traditional ways of guaranteeing your children's financial future. A will is a legal document that instructs how to distribute money, property and shares of the testator.

In addition, in the will the parent can name who will be the trustee of the children's assets until they reach legal age, and who will be their legal guardian if both parents die. If it is not specified, it will be decided by the courts, so it is important to include it. Before writing a will, it may be useful to know the different types available, to choose the most suitable:

Made in the presence of a notary public, as follows:

This type of will is not made in the presence of a notary public and does not need to be given to one for safekeeping. For these reasons, the Civil Code establishes certain requirements for it to be valid:

The last type of will is a hybrid of the open and the holographic will. To be valid, the following steps must be followed: